REWIRING GENESIS: The Lamb Lies Down On Broadway 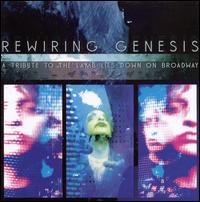 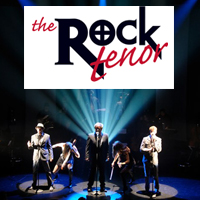 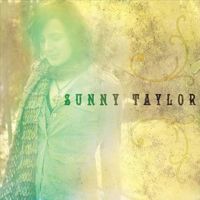 LETICIA WOLF: The Fire And The Flood 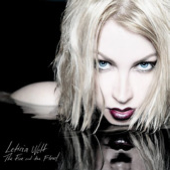 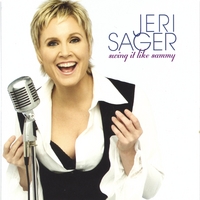 Luck Be A Lady
Swing It Like Sammy
How Lucky Can You Get?
It’s Better With A Band