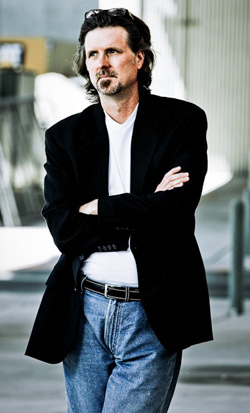 Producer. Arranger. Composer. Music Director. Trombonist. His critically-acclaimed works, ranging from symphonic to progressive rock, have made John Hinchey a familiar name in music circles around the world.

I am currently available for phone and online consultation. It's easy to sign up. Just navigate over to my CONTACT PAGE and fill out the form, telling me that you want to schedule a time with me. We can work out the details when we connect.

I am not an employee of AVID or any other corporations mentioned here on my blog. The opinions posted here are strictly my own.
[/pb_layb_one_third][/pb_lay_two_third_one_third][pb_lay_one_full][pb_layb_one_full type=”Simple”]

ALL MY FRIENDS: Celebrating the Songs and Voice of Gregg Allman
Fox Theater in Atlanta, GA

MARTINA McBRIDE: Come See About Me